OVID on COVID: Coronavirus polling shows half of Millennials are not washing their hands more 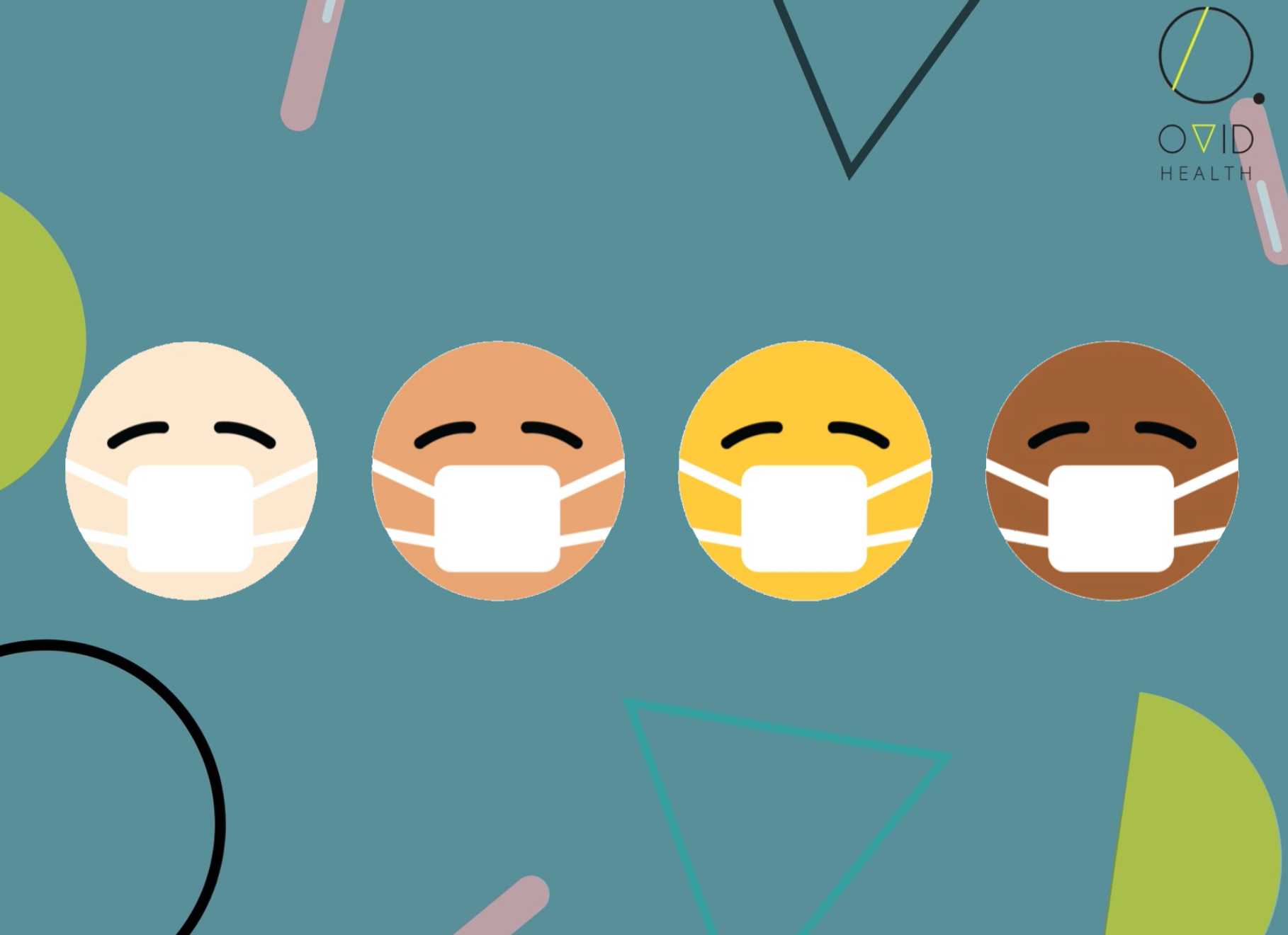 27 Mar OVID on COVID: Coronavirus polling shows half of Millennials are not washing their hands more

Posted at 16:16h in News by Jenny Ousbey 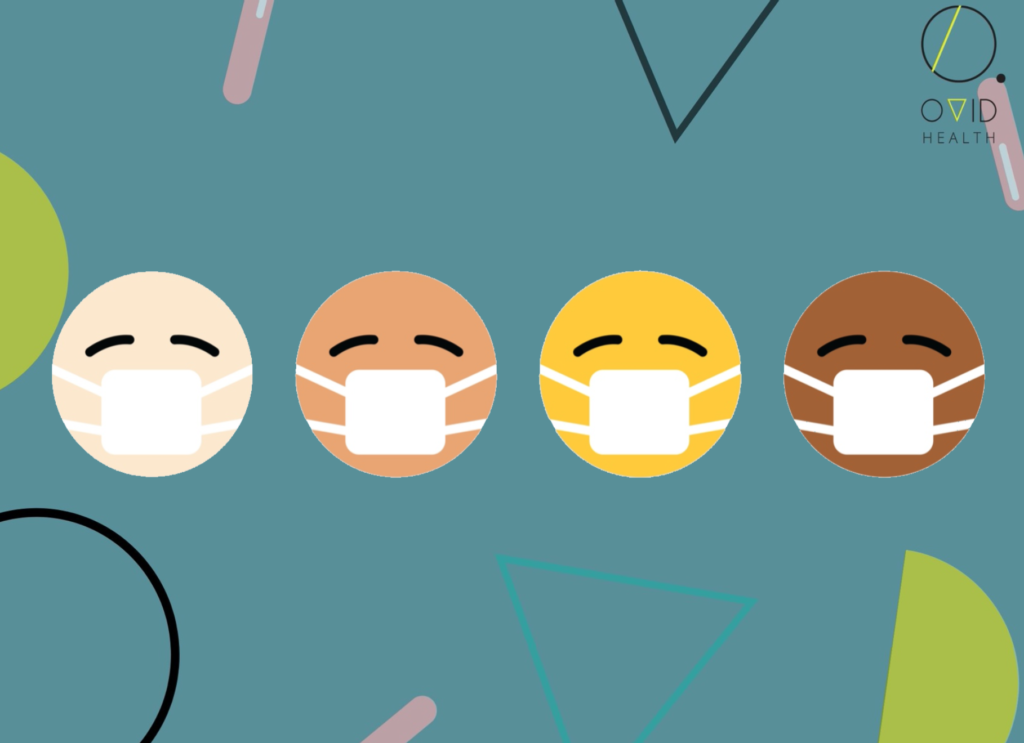 There are two essential ingredients to a successful public health campaign: good advice, and good communication. The Government has been going hard on trying to keep the core pillar of its health advice to families short and simple – wash your hands thoroughly, for the length of time it takes to sing ‘Happy Birthday’ twice.

But as any health professional will tell you, experience shows that someone knowing what the correct behaviour is doesn’t mean that everyone will behave correctly. We wanted to understand how impactful the government’s communications on coronavirus had been – both in terms of what people think about the virus and what they’re doing differently because of it.

Teaming up with Deltapoll, we asked a series of questions which revealed some worrying insights how different generations are responding to the outbreak of Covid-19. Our polling was picked up by The Pharma Times, the UK’s leading magazine for pharma professionals (you can read their piece here).

Our poll demonstrates that many Millennials are not heeding official Government advice to wash their hands more regularly to slow the spread of the virus.

The research paints a deep generational divide – with fewer than half of Millennials washing their hands more regularly; compared to nearly 70% of Baby Boomers.

There are also misconceptions about how many of us will be infected – suggesting the Government’s public health messaging has still not taken root amongst the public.

The poll reveals that:

The poll underscores the mammoth challenge the Government has on its hands to ‘win’ the communications war in the midst of an overflow of information sharing. This is compounded by only a quarter (26%) of Millennials thinking the media has represented the risks of coronavirus accurately.

Our founder and health communications expert Jenny Ousbey, had this to say:

“The data is clear. The Government must double down on delivering simple information to Millennials on breaking the ‘viral chain’ to prevent them spreading Covid-19 to older and more vulnerable adults.

The Government’s strategy is science-led, but scientific facts alone won’t shift Millennial behaviour without emotions. People are worried about their loved ones so will want to do what’s best. But the message about washing hands amongst those less likely to be affected severely by coronavirus is not getting through.

A ‘wash your hands, protect your gran’ campaign wouldn’t go amiss in these fast-moving times.”

To get our results, Deltapoll interviewed 1,545 British adults online between 13th and 16th March 2020. The data have been weighted to be representative of the British adult population as a whole. Deltapoll and OVID Health are tracking all aspects of public opinion toward the Covid-19 outbreak and what it means for health communications.