Busting the Backlog and the New NHS Bill 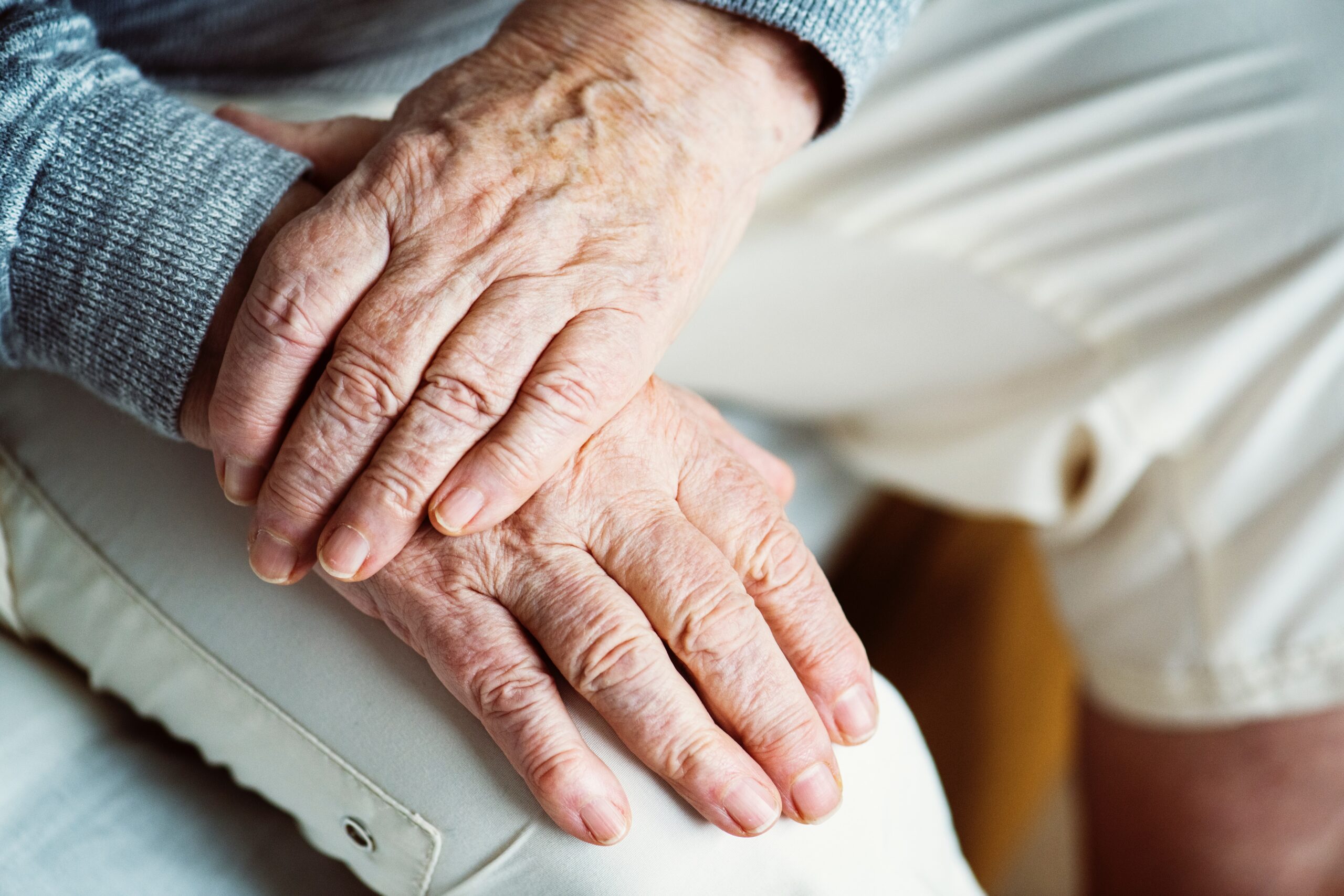 07 Jul Busting the Backlog and the New NHS Bill

Posted at 10:36h in News, Uncategorised by Grace Holland 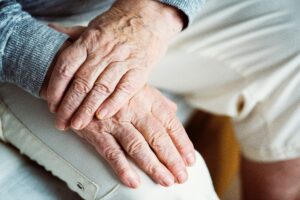 In the Blair era civil servants and special advisers used to call hospital chief executives on a daily basis as part of Labour’s bid to drive down waiting times.

Yesterday we heard the phrase ‘bust the backlog’, and we’ll be hearing it a lot more over the summer. Why? Because it’s a phrase Sajid Javid, the new Health and Social Care Secretary, used in the Government’s official press release welcoming the introduction of the new Bill to Parliament yesterday. We’ll also be hearing it repeated because a press officer at the Department for Health and Social Care is going to be so pleased with the phrase’s alliteration.

On a more serious note, ‘busting the backlog’ positions the Bill as an enabler to tackling the post-pandemic waiting list. An issue voters demonstrably care about.

The Health and Care Bill published yesterday is a technically-dense piece of legislation, designed to enshrine system change which is already live in many areas of the country.

But parts of the Bill have drawn ire from some and concern from others (mainly from commissioners and providers in the NHS). As a former political adviser at the heart of the operation to steer the controversial 2012 Health and Social Care Act through Parliament, let me share a few of my thoughts.

In truth, the stage is set for months of lobbying on a Bill that NHS leaders want passed by the summer recess so integrated care systems can be formally enshrined by the target of April 2022. It is an ambitious target when there are so many potential pitfalls for its smooth passage through Parliament.

Despite its joint billing, the NHS is mentioned seven times more than social care in the proposed legislation. There are even fewer mentions of patients. This will disappoint those who have been waiting for the oft-promised reforms to social care; if substantive social care reform isn’t concrete by the time the Bill becomes an Act, it risks dampening the potency of the vision to integrate care more widely.

Amanda Pritchard, a former NHS chief executive is the frontrunner for NHS England’s CEO job and will be sitting down for her final round interview for the role in a fortnight.

In the past year Pritchard has become increasingly interested in how innovation can support the pandemic recovery efforts. It will be interesting to see if she is able to crystallise what the Bill could mean for a truly integrated health and care system.

Whether ‘bust the backlog’ is a real or contrived link depends on your politics. But there’s no denying it could be an effective pivot from a Government who doesn’t want the Bill to become a Parliamentary headache.  This is a risky strategy.

The Government needs to demonstrate to voters it is making radical changes to tackle waiting lists. But if this legislative bid to bestow the Secretary of State with additional powers succeeds, they will be placing themselves right in the firing line at the next election.

To find out what the Bill might mean for your organisation, email me on: [email protected].